Tail length requirements were introduced as part of new animal welfare regulations last year. Find out more about what a caudal fold is, and how B+LNZ is helping farmers work out what tail length is acceptable.
Wednesday, 7 September 2022

In May 2021, MPI introduced new animal welfare regulations that affected several common procedures carried out on farms, including tail docking.

Beef + Lamb New Zealand (B+LNZ) would like to remind farmers of the new regulations as docking gets underway throughout the country.

“The length of a docked tail must be no shorter than the distal end of the caudal fold, which is the end of the flaps of skin that attach the underside of the tail to the lamb’s body,” says Will Halliday, B+LNZ’s Senior Advisor, Animal Welfare and Biosecurity.

“This is the absolute minimum length under the animal welfare regulations and docking tails shorter than this can lead to an infringement fee of $500.”

Under the new regulations, hot iron or rubber rings are the only methods that can be used to dock tails and the use of any other method can also lead to an infringement fee of $500.

“It would be wise for farmers to refamiliarise themselves with the required tail length and they should also make sure everyone else working in the docking gang is aware of the regulations,” he says.

Halliday also reminded farmers that only lambs under six months can be docked by farmers or staff, while the procedure must be carried out by a vet for lambs older than six months.

“Docking lambs that are over six months old is an offence and may result in a fine or conviction of up to $3,000,” he says.

After being made aware of some confusion over the new regulations, Halliday approached MPI who agreed to provide further guidance to farmers.

“B+LNZ facilitated a meeting in Gore at the beginning of this month where MPI gave a presentation about the new regulations,” says Halliday.

“MPI also told the group that they will be providing further guidance nationally, along with a video on the regulations.”

• The full regulations can be found on the New Zealand Legislation website.
• Read B+LNZ’s factsheet on painful husbandry procedures in sheep (PDF, 79KB). 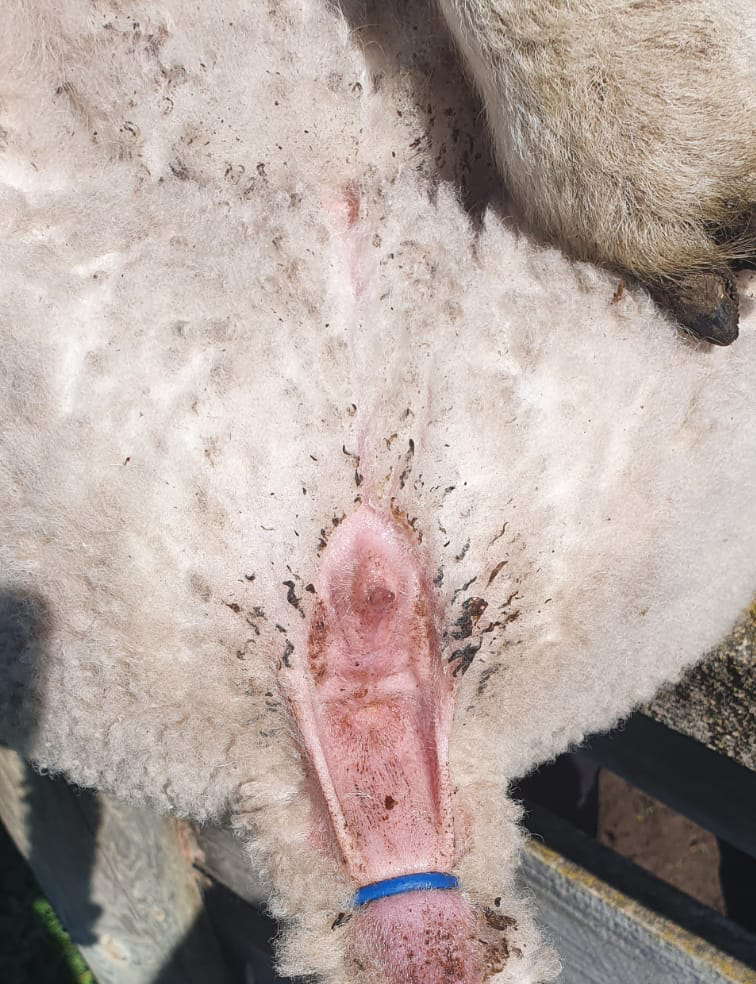 Animal health & welfare
Wednesday, 7 September 2022
It would be wise for farmers to refamiliarise themselves with the required tail length and they should also make sure everyone else working in the docking gang is aware of the regulations.