It’s a problem that has been impacting on productivity and profitability and is proving difficult to reverse.

Graham continued with these management strategies in the second year however the chicory did not establish well so only 5ha was available.

In the third year, Graham continued with the same management strategies, but a wet November meant the chicory only had about a 75% success rate of the 11ha planted.

The cattle on Graham’s farm, a mix of bulls and steers, were regarded as priority for grazing and finishing, so cross grazing paddocks with cattle to mop up the sheep parasites was not a viable option.

Since drench resistance was detected on Graham’s farm, the lamb average live weight gain (grams/day) has continued to decrease, while the number of days it takes to get lambs to the required weight has increased year on year. This means, return per kg/dry matter (DM) consumed has gone down year on year.

This highlights the impact drench resistance can have on the productivity and profitability of a lamb finishing system.

“Get a test because it isn’t just going to go away.”

Recent FECRT results have shown that the management changes Graham has made have yet to solve his drench resistance problem.

Fortunately, Zolvix (containing new active drench families) has been shown to be 100% effective for all types of parasites on the farm.

Knowing there is an underlying issue, Graham will continue to monitor parasite numbers and types across the year and implement management strategies, including using the most effective drench.

He says there is no silver bullet for managing drench resistance, but recommends farmers talk to their vets and carry out a FECRT.

“It is the best place to start.” 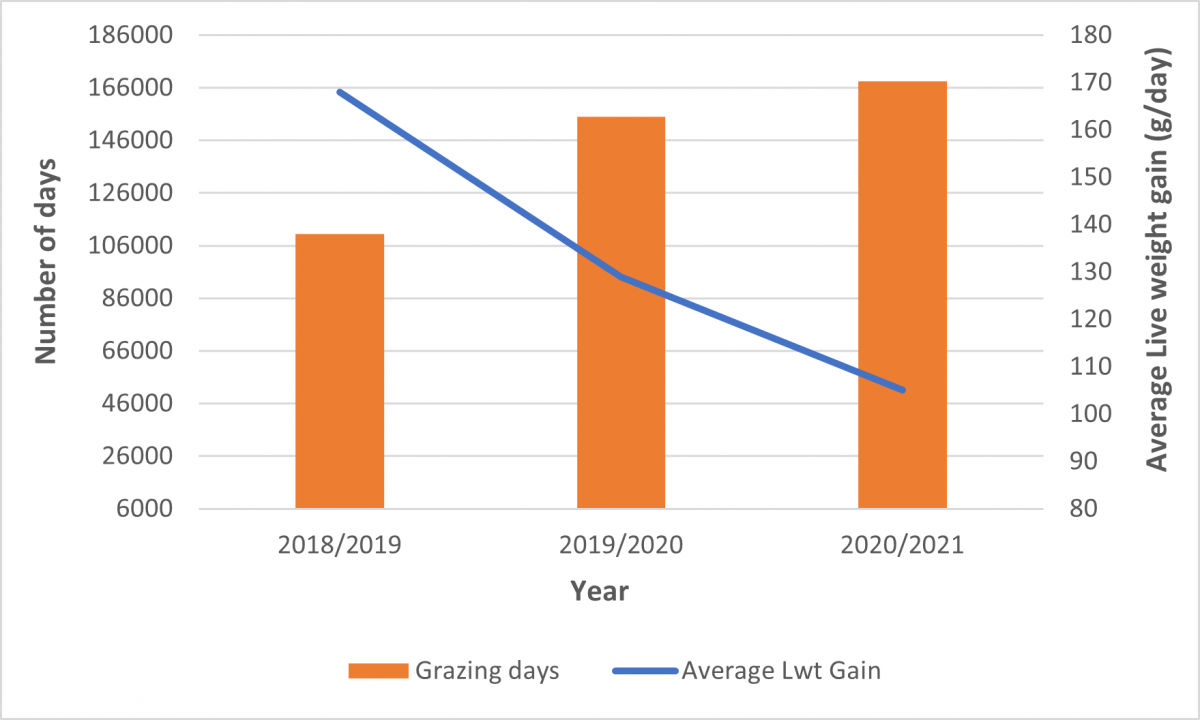 34% increase in number of grazing days and 38% decrease in average liveweight of lambs over three years with drench resistance.

Drench Resistance
Tuesday, 9 November 2021
Get a test because it isn’t just going to go away.

Gisborne farmer George Mcildowie sees the availability of sound accessible information such as that produced through the Beef + Lamb New Zealand-funded Hill Country Futures Partnership programme as critical to the changes hill country farmers need to make to ensure the sector is sustainable into the future.

Pneumonia and associated pleurisy cost the sheep industry significant amounts of money every year in lost production and downgraded carcasses, but simple management factors can help prevent these diseases.