Beef + Lamb New Zealand attended COP26 – the Conference of Parties to the UN Framework Convention on Climate Change – to support the New Zealand Government. Get a first-hand insight from B+LNZ’s Regional Manager for the UK and EU Alex Gowen, who attended as part of the official New Zealand delegation.
Tuesday, 30 November 2021

The two-week conference (31 October-12 November) held in Glasgow, brought together diplomats from nearly 200 nations to refine the details of the Paris Agreement, to keep alive the hope of limiting anthropogenic global warming (that is, warming caused by human activity) to 1.5 degrees Celsius, and to set more goals to cut emissions, adapt to climate change, and provide aid to developing countries suffering the worst climate impacts.

With specific reference to agriculture, the New Zealand negotiators sought to address a range of issues. Progress was made with the Koronivia Joint Work plan which aims to drive transformation in agricultural and food systems globally to promote climate change resilience and mitigation.

However, there are no mentions of the words “agriculture” or “food” in the cover decision. It is expected that there will be an agriculture package for agreement at COP27 in Sharm el-Sheikh (Egypt) in November 2022 which, despite the lack of mention in the cover documents, some are saying will be the ‘implementation COP’, ‘African COP’ and even an ‘agriculture’ or ‘food security’ COP.

Agricultural emissions are coming under increased scrutiny as pathways for reductions in fossil fuel emissions become clearer, and the changing climate is already having real impacts on farmers.

The New Zealand Government sought to demonstrate leadership in climate change through the emissions trading scheme and He Waka Eke Noa, highlighting the role of the Global Research Alliance on Agricultural Greenhouse Gases (of which New Zealand is a founding member) and by endorsing initiatives such as the Agreement on Climate Change, Trade and Sustainability (ACCTS).

Outside of the official negotiating programme there were many side events focused on the role of agriculture in climate change both as a solution, through reduced emissions and carbon sequestration, but also by adapting to provide society with increased food security. There was excellent representation across farming unions through the World Farmers Organisation, NGOs and other representative bodies such as B+LNZ.

Below is an update on some of some of the key aspects of COP26.

What was achieved at COP26?

There was general recognition that the 2020s is the decade for action – this is new and is despite the fact most targets are net zero by 2050, 2060 (China) or 2070 (India) – and all nations recognise in the agreement that implementation is required in the next ten years to increase efforts to cut GHG emissions.

Fossil fuels were mentioned for the first time in a COP text but the last-minute edit from coal being “phased-out” to “phased-down” by China and India was disappointing.

How B+LNZ ensured farmers’ views were taken into account

B+LNZ submitted feedback to MFAT prior to COP26, particularly advocating for the use of more appropriate metrics for measuring and reporting on the contribution of short-lived gases such as methane (such as GWP*). B+LNZ’s advocacy efforts are ongoing (a snapshot of our previous activity is here).

At COP, we were able to talk to a number of agricultural organisations and officials from other countries about the science relating to methane and while understanding is building there is still some way to go. New Zealand is currently the only country to have taken a spilt gas approach in our Zero Carbon Bill – all other countries to date have gone for all gases to net zero (generally by 2050).

Attendance offered the opportunity to explain the New Zealand agricultural sector approach through He Waka Eke Noa to a range of stakeholders demonstrating in many ways New Zealand leadership in primary industries globally.

Next steps for New Zealand to implement COP26 agreements

In the lead-up to COP26, New Zealand increased its NDC target (Nationally Determined Contribution – this is each country’s international target under the Paris Agreement) to reducing net greenhouse emissions by 50 percent by 2030 (below 2005 levels).

Disappointingly the new nationally determined target didn’t take a split gas approach and it is unclear what will be asked of agriculture as part of this new international commitment. B+LNZ will continue to advocate for the Government to report on warming, to build understanding of the different impact gases are having on climate change.

The New Zealand Government’s Emissions Reduction Plan will be released next year – this plan will outline how the reductions required in the Climate Change Response Act (Zero Carbon Bill) will be met in the short term, and signal what actions are needed in the medium term (2025-2035). Consultation on the plan recently closed – information on B+LNZ’s submission is here.

It’s important the Emissions Reduction Plan clearly differentiates between short and long-lived greenhouse gases, in line with the Climate Change Response Act (split gas approach) and recommendations made by the Climate Change Commission. The global target is to reduce warming, therefore policies should focus on warming, not just emissions.

A comprehensive plan to reduce warming needs to take a coherent and balanced approach across sectors and recognise the need for urgent gross fossil fuel emissions reduction, rather than allowing wholesale offsetting through forestry. Offsetting should not be seen as an alternative to meaningful cuts in fossil fuel emissions. This will remain a key area of B+LNZ advocacy.

Agriculture’s commitment to managing warming emissions is through the He Waka Eke Noa primary sector climate action partnership. The partnership has just released two alternative options to the Emissions Trading Scheme (ETS) and farmer feedback will be sought on these options, as well as on the ETS ‘backstop’, in February 2022. The agreed approach is expected to be in place in 2025. Find out more about the He Waka Eke Noa emissions pricing consultation here. 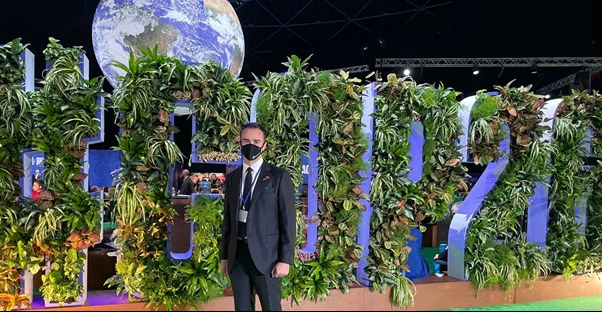 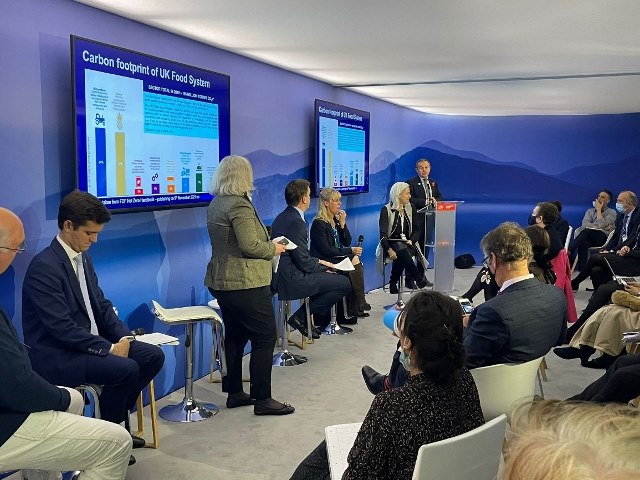 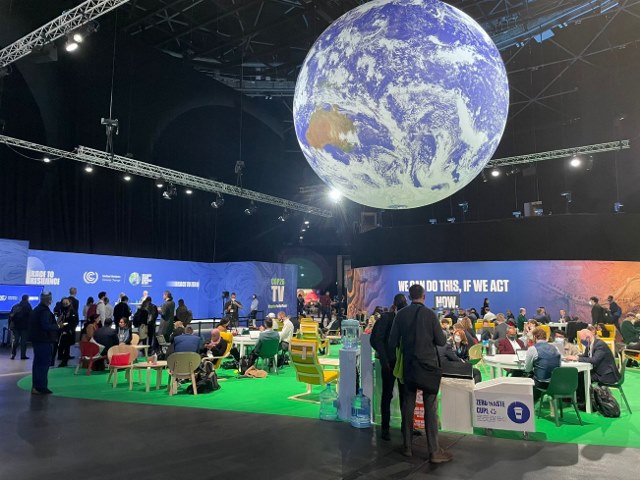